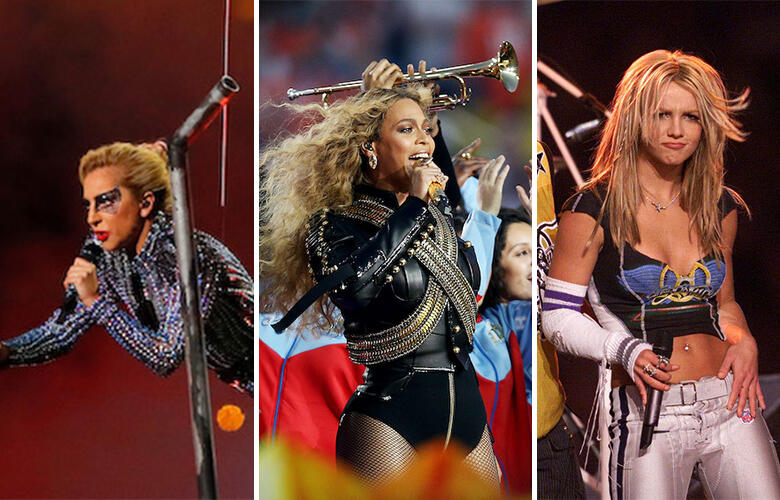 During an event where all eyes are usually on the men of the game, women have repped for their own by serving a spectacle during the Super Bowl halftime show. At a moment when all sports spectators can use a breather from the intensity of the championship game, the halftime show has given both fans and non-fans some time to enjoy a little song and dance. As per recent years, women have dominated the platform, churning out some of the most buzzworthy sets of all time and we have a list of our favorites. Scroll on below to see the best female Super Bowl performers! 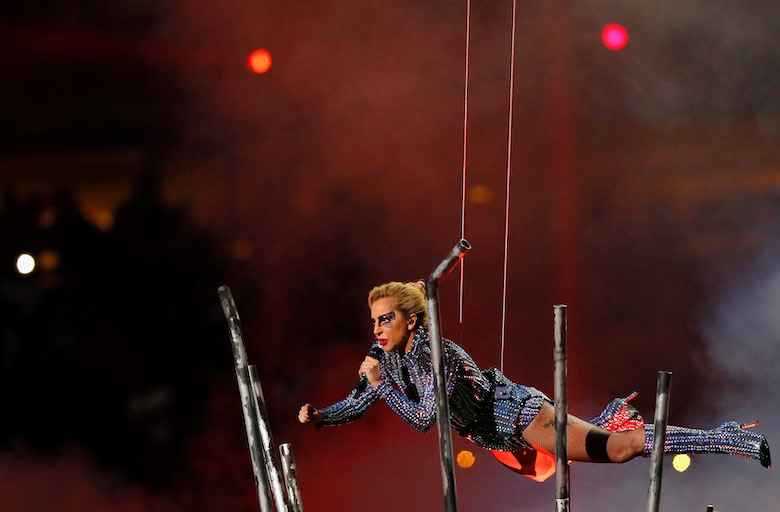 We’ll never forget Gaga’s iconic entrance from the sky onto the stage. 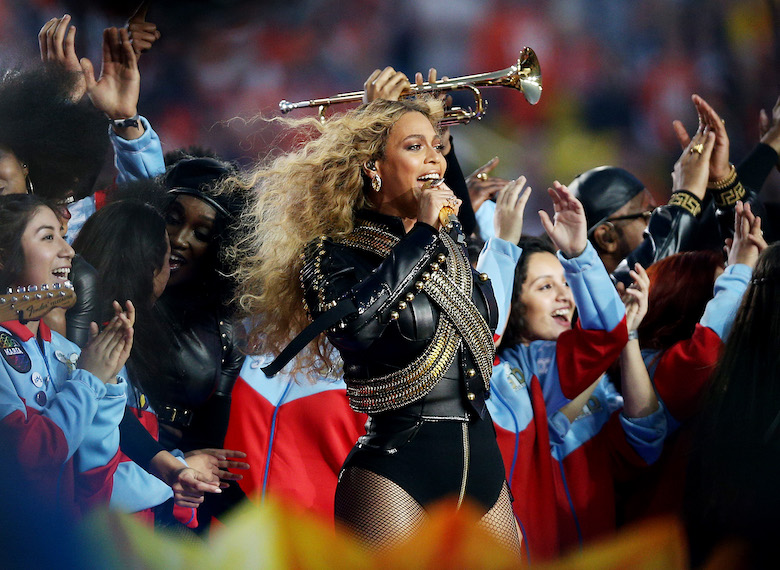 In 2016 Beyoncé was a headliner for a second time, there’s nothing this superstar can’t do. 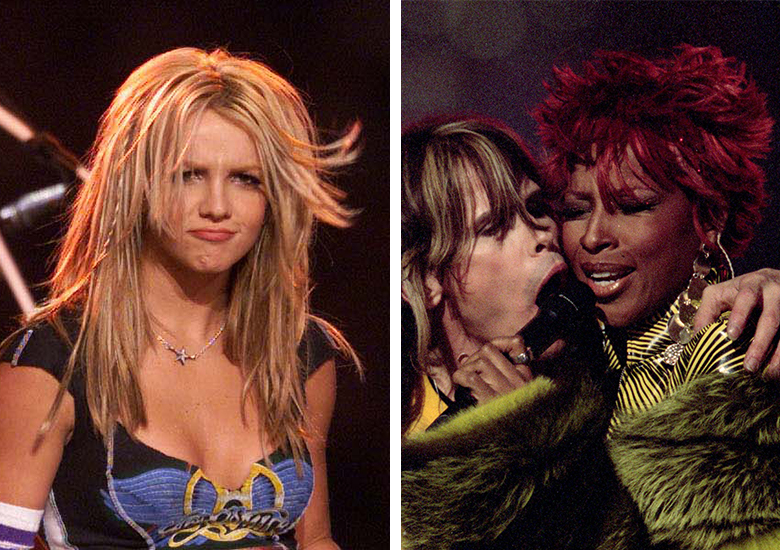 Two icons came together to give us a one of a kind mashup. 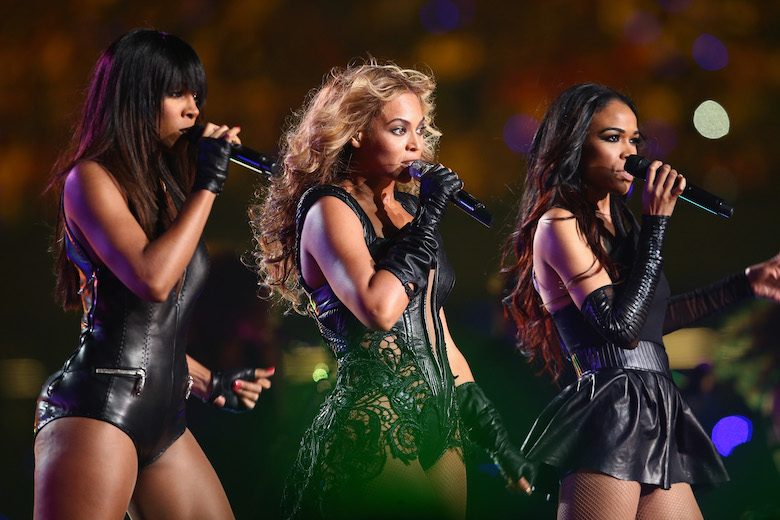 Queen B surprised us when she brought Destiny’s Child back for one unforgettable halftime show! 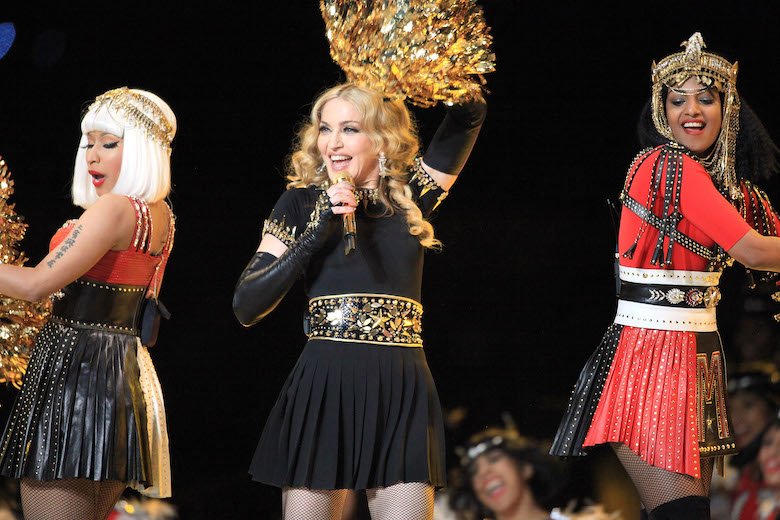 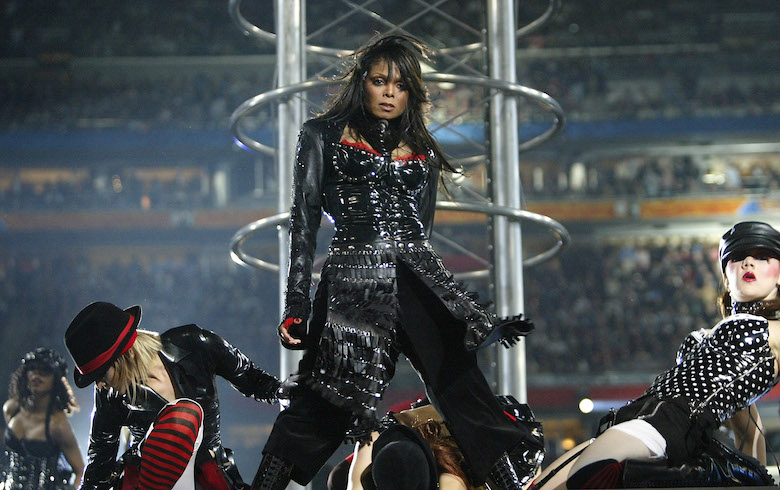 Before Free the Nipple was a movement, we had Janet’s controversial, but iconic, nip slip. 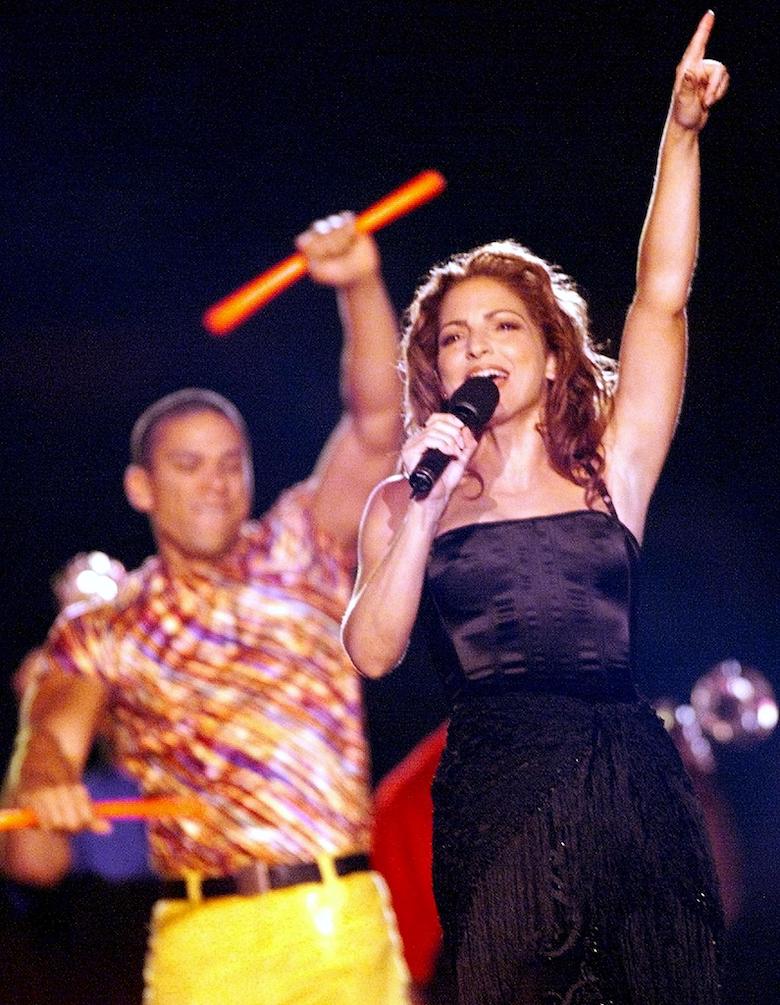 Gloria brought her Latina flavor to the Super Bowl and got the crowd dancing. 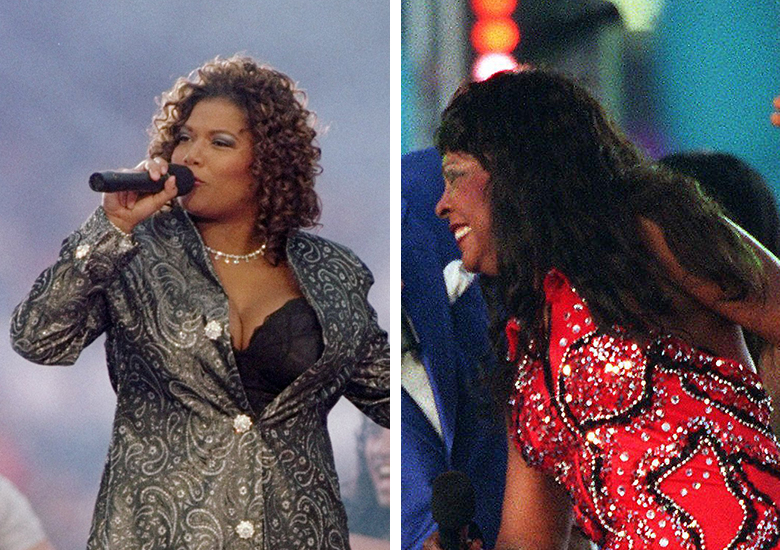 These ladies gave us MAJOR Motown. 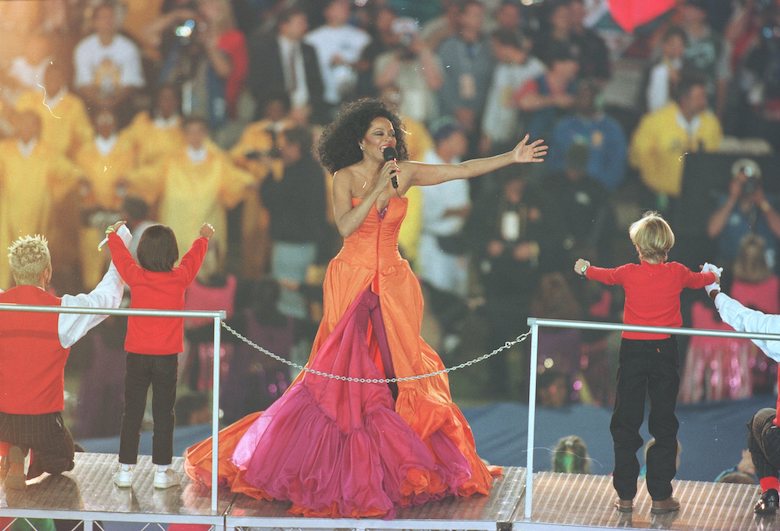 Miss Diana had the grandest exit of all time, ending her set by leaving on a helicopter! 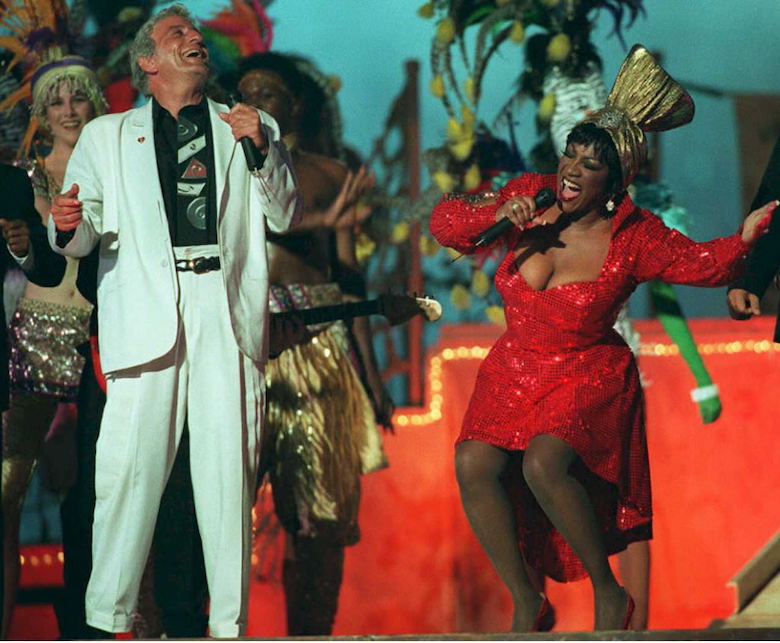 Patti gave us everything when she sang Can You Feel the Love Tonight.